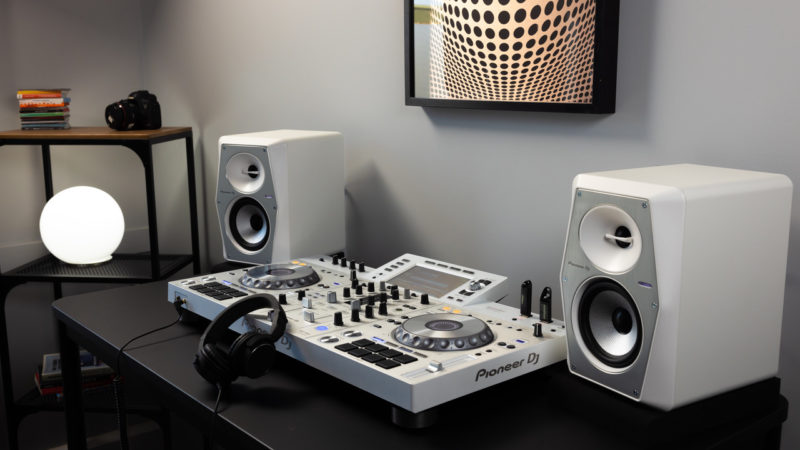 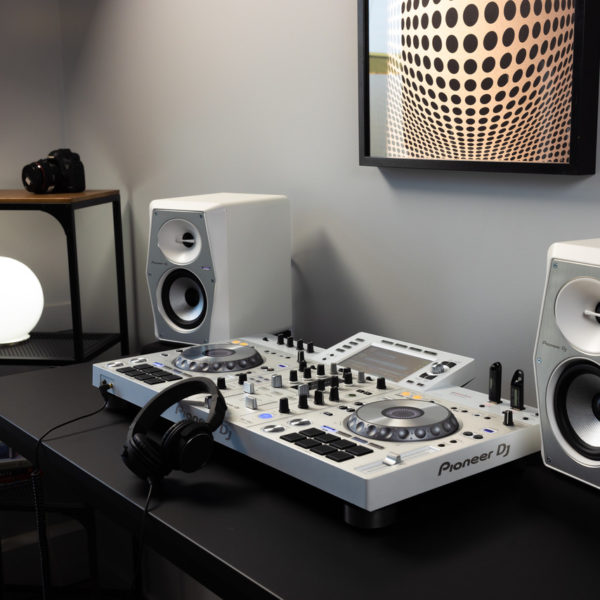 From setting intentions, to breaking from social media, and listening to mixes at the gym, we hear about the habits and rituals that help artists to achieve their goals.

“We are what we repeatedly do,” goes the famous quote that is often attributed to the Greek philosopher Aristotle. “Excellence, then, is not an act, but a habit.” As we move into a New Year, words such as these may feel especially relevant. Many of us will be thinking about the things we want to achieve as DJs and producers in 2023, along with the optimal methods of attaining these goals.

We may want to improve our DJ technique. Expand our musical horizons. Or perhaps this is the year we finally focus on learning music production. When it comes to hobbies, even those we’re serious about, we often simply “follow our noses,” doing what feels best in the moment. But if you’re motivated by continual improvement, or would like to some day make a career out of your passion (or you want to sustain the career you have), you’ll probably need to approach things a little differently.

“Habits are behaviours wired so deeply in our brains that we perform them almost automatically,” Steven Bartlett recently said on a habits-focussed episode of his popular podcast and YouTube series, The Diary Of A CEO. The trick is to train ourselves to form an almost non-negotiable relationship with a given action, whereby—to use an extreme example—practising mixing tracks is as hard-wired in your brain as brushing your teeth.

With this in mind, we asked six artists to tell us about the habits or rituals that have helped them the most in their careers. They responded with thoughts and advice on, among other things, setting intentions, digging for music and combining music with sports. Of course, all our goals and circumstances are different, so consider the words below as inspiration for creating your own habits.

If you’re interested in going deeper, James Clear’s 2018 book Atomic Habits is a popular title in this area. In it, he champions the idea of small, regular, repeated actions, saying that “a slight change in your daily habits can guide your life to a very different destination.”

Digging for records has always played an important role in what I do. I enjoy looking for new and “new-to-me” music anywhere and everywhere, digital and analog, but my journey with records is deeply personal and tied to my earliest years as a DJ, hungry to find out what’s in the music world at large, and what DJ culture is all about.

Digging is a ritual that keeps me connected to that eager spirit, and it’s a tangible way to measure and monitor my own tastes and interests as they evolve over the years. Sometimes you’ll go back to a record you’ve listened to or owned before and hear it with fresh ears, informed by your own growth. That can then lead you to places to look back to, or forward to, in other areas of your interests. Combined with modern tech, I find it a real strong tool and good habit for developing your sound and identity as a DJ.

There have been a few things that I have done over the years, and post-Covid, to improve and keep myself going in the DJ world and in music production. One of the most important things for me is taking time out, which includes social media. If you look at my posts, generally I post two or three times a week maximum. If I do find myself scrolling on social media, I try to find funny things to look at or insightful quotes and stuff like that, so I can avoid falling into the trap of FOMO, of not feeling included in what’s going on.

With music production, I like to challenge myself. I make it into a game. I challenge myself to make a beat, finish it completely, then move onto the next one. Or if I wanna just make a load of ideas, I do that. Then from those ideas I build them up and make things at a later date.

As for the DJing side, the advantage of also being a producer is you make music for your sets. I try to find different things to play within my sound and my spectrum, and try to find blends and ways of understanding what happened from the sets I played in the past. I save a lot of my sets and tracklists and try to find what blends worked—what things worked in a set and what didn’t. You pick out the tunes and just keep experimenting. A lot of this type of stuff is good for me.

Setting clear intentions is key to Dawn’s life and career

Being intentional is what helps me most in both my career and my life. If I can articulate “why” I’m doing something, it is easier to overcome challenges and keep focused. Mitigating distraction is much more straightforward when you have set an intention. “Does this align with my intention?” If not, then it’s possibly a distraction. I’m not implying you overlook new opportunities and options. However, if you take the time to assess if something deserves your attention or not, then the likelihood of achieving your goals is increased. Otherwise, you may find yourself spending time on things that don’t support your long-term goals.

I keep it simple and focus on one thing at a time. My intention is to share music that I enjoy to people globally, presented from anywhere around the world. To be able to achieve this, my goal is to grow my Twitch channel. If I take gigs that are not in support of that, I have less time and energy to put towards my goal. I focus on several things to support that goal:

A book that has been helpful in living intentionally and focused is The One Thing by Gary W. Keller.

Our most helpful routine for our music career was actually learning to be more flexible with routines. When we first did music full-time, we were very keen on treating it like a 9 to 5, and we would sit in front of the computer and slog it out for hours, even if we weren’t feeling inspired. A certain level of structure—such as setting start times or spending one day a week simply organising sound libraries—can definitely help creativity flourish by creating space for it and setting boundaries.

However, the most important thing to do if you are stuck is quite literally anything else. Creating music, like any art form, involves drawing on thoughts, ideas, sounds and symbols from around you. If the only thought rattling around your brain is “WHY CAN’T I GET THIS BASS SOUND RIGHT” and the only thing you’ve seen that day is the inside of your own living room, it’s unlikely that six more hours is going to give you a creative breakthrough. In fact, even if you do make something good, you’re going to be so tired of the whole project that you won’t even realise it.

Instead, try a simple, repetitive task that will allow your subconscious to deal with the creative block, such as tidying, driving or going for a walk. Your living environment will be nicer, you’ll be much more likely to make a banger—and you might even get to pet a stranger’s dog.

Over the years I’ve developed a bunch of habits that I think help me play better or make it a more fun experience. In terms of the way I prepare sets, I used to have the tendency to add too many new tracks to my set last-minute, often ones that I wasn’t totally familiar with yet. I started challenging myself to add a minimum of new tracks to my set on the day of the show, and focus on what I already have to create the best set from that for the specific show and crowd.

I try not to drink before playing. I usually just have sparkling water before I start playing, that’s really helped me. I always light incense when I’m playing because it calms me down and clubs usually don’t smell that nice. I also try to get to the club a little earlier to see how the soundsystem is sounding and if the lights are how I want them.

Combining sports and music has benefited my mental health and wellbeing in so many ways. Aside from the obvious physical advantages of having a strong body to help me survive long flights and late nights, I see my “gym time” as a time for me to zone out and catch up with radio shows and mixes, which keep me creatively stimulated and inspired.

It’s kind of the perfect potion. I get to kill two birds with one stone; doing my “DJ homework” listening to mixes and getting my exercise in to keep my mental health and body in a good condition.